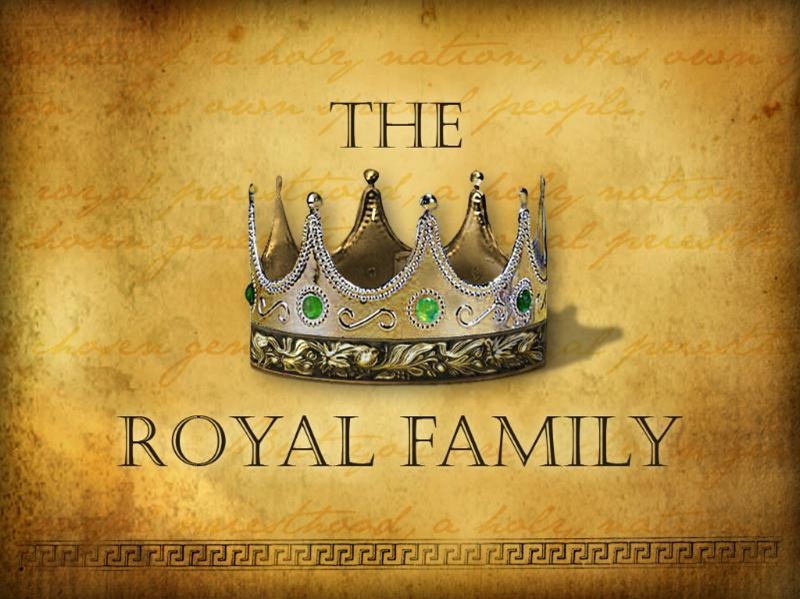 For it stands in Scripture: “Behold, I am laying in Zion a stone, a cornerstone chosen and precious, and whoever believes in him will not be put to shame.” So the honor is for you who believe, but for those who do not believe, “The stone that the builders rejected has become the cornerstone,” and “A stone of stumbling, and a rock of offense.” They stumble because they disobey the word, as they were destined to do. But you are a chosen race, a royal priesthood, a holy nation, a people for his own possession, that you may proclaim the excellencies of him who called you out of darkness into his marvelous light. Once you were not a people, but now you are God’s people; once you had not received mercy, but now you have received mercy. – I Peter 2:6-10 (ESV)

I am often asked why I do not “stand with Israel”, meaning, why do I not support that people across the waters which we refer to as “natural” Israel. It is very simple actually.

I will not pretend that unbelievers possess the favor of God.

As long as individuals within natural Israel continue their rejection of Jesus Christ as Messiah and Savior, they are currently under the wrath of God and continue to store up for themselves the wrath  that will surely engulf them for all eternity should they die without being born again by the sovereign act of God in salvation.

Now let me ask you a few questions.

Ans: To those who believe in Christ. Is honor also to natural Israel who reject Christ? No.

Ans: The believers in Christ only.  Are natural Israel called these things? No.

Ans: Natural Israel? No. Only believers in Christ, according to God through Peter.

Ans: Unbelieving Israel? No, not at all. Only the believers in Christ.

Peter, a Jew, addresses believers, using Isaiah 43:20, 21 to show us that believers in Christ, and only those, are the fulfillment of God’s promises. Christ Jesus has but one bride, and it is the Church – regenerated sinners who are continually believing and following Christ and His commands.

Unbelieving ‘natural’ Israel is not the bride of Christ. If they do not repent, individually, and believe, they will perish in their sins along with the rest of the unbelieving world should they die before Christ returns, or, at Christ’s second advent. After all, how many brides does Christ have? Just one, the Church.

That is why I do not ‘stand with Israel’, so to speak. By any and every means possible, take the Gospel to this people, but do not give them false assurance of being a chosen people having the favor of God apart from believing in Christ. Let us speak the truth as it is in Christ Jesus.

I do not “stand with Israel” because I am Israel, just one of many, many believers in the one body of Christ, the Church.

"..that the God of our Lord Jesus Christ, the Father of glory, may give you a spirit of wisdom and of revelation in the knowledge of him"- Ephesians 1:17 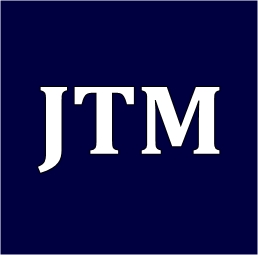